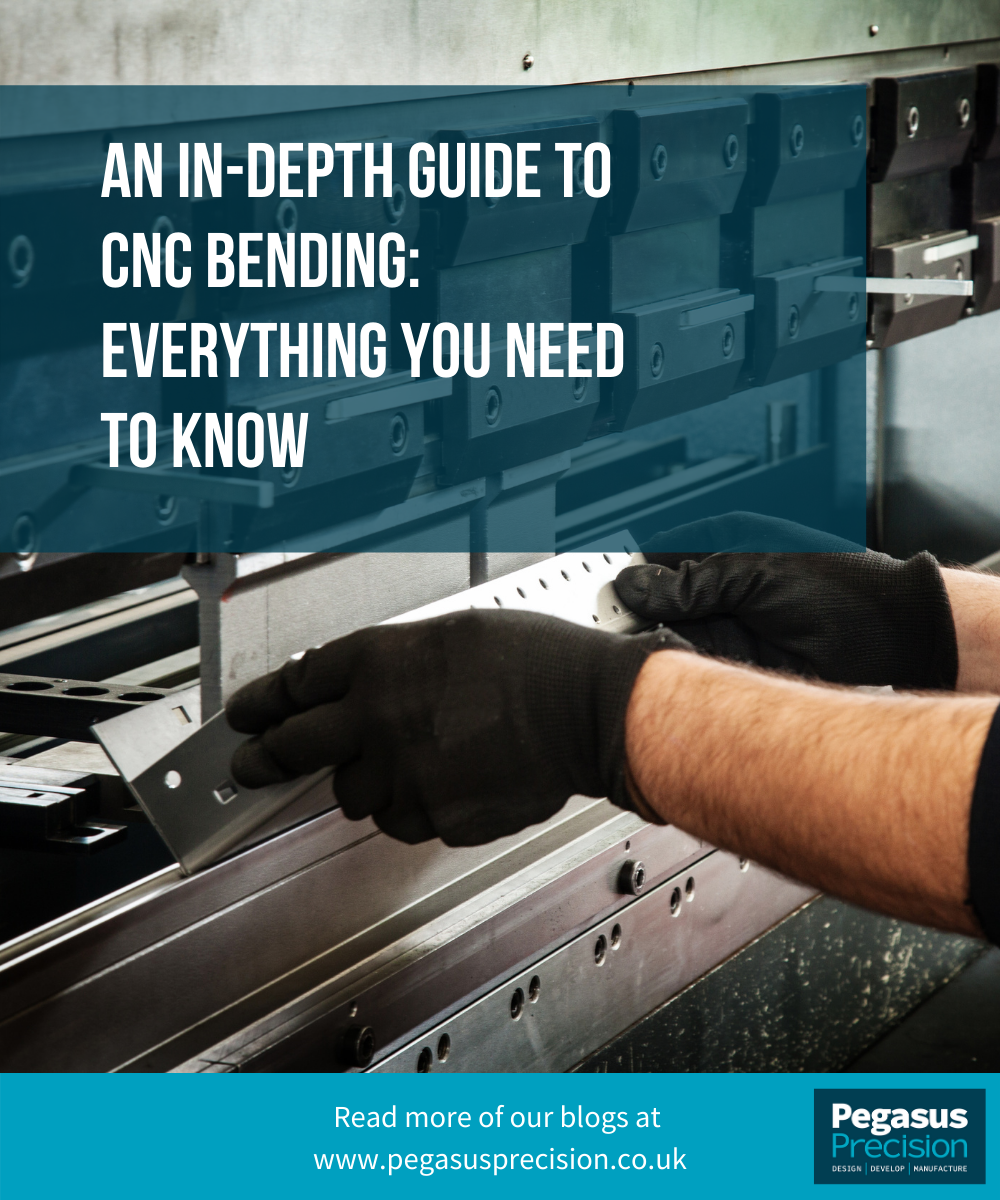 About the author : admin

CNC Bending, folding, press braking. Many terms are used in the sheet metal fabrication world to describe the art of forming a piece of steel.

It’s a minefield for newcomers to the metalworking industry who have a whole range of expressions, terms, and acronyms to learn. So, we thought we’d attempt to simplify and explain the various terminology and what it all means.

Firstly, we need to understand what the machine is called as the two main terms you hear are CNC bending machine and press brake.

What’s the difference between a Press Brake and a CNC bending machine?

In essence, nothing. It’s all down to a bit of history and the origins of language. At the risk of this engineering article becoming a history lesson, here’s the background.

The term Press Brake comes from medieval times when a ‘Brake` was simply used to describe a crushing or pounding machine. Over time, brake was the word used instead of machine. Also, there’s the old word breken which evolved into break, meaning to bend or deflect.

The ‘press` part comes from the old noun ‘presse`, which meant to crowd or squash. That evolved into ‘press` which became a machine the applied crushing pressure.

So that’s how the two words Press and Brake became the metal bending machine we all know and love today, blame our ancestors. Probably easier to just call it a folder.

Before we look at the types of press brake, we need to discuss a couple of other terms – bottom bending and air bending.

What is Bottom Bending?

Bottom bending is forcing the material into the die until there’s no space between the punch, the apex of the bent material, and the bottom of the V.

A flat piece of steel wants to stay flat. When you apply a bend, the material wants to return to its original flat state. For example, if you bent a piece of steel to 90 degrees, when you remove the bending pressure, it will spring back a few degrees. One way to compensate for this is to bend it past the desired angle, but it’s not an exact science as the amount of springback depends on the material type, thickness, and many more variables.

The only way to prevent springback is to force the tip of the top tool into the material when it’s at the bottom of the bend. Basically, bend the material, then press it further to keep the angle in place. This is known as bottoming with penetration (or coining). It takes a tremendous amount of tonnage to achieve this and is hard on the tools, reducing their lifespan considerably.

What is Air Bending?

Unlike bottom bending, air bending is where the apex of the bend doesn’t touch the bottom of the V. It’s only possible to air bend when you have greater control over the bending force to push the top tool a certain distance into the bottom V, bending the material to the desired angle.

The Types of Press Brakes

Bending a sheet of metal takes tremendous force. All the different materials have specific mechanical bending properties, and the earlier machines required extensive knowledge and skill on the part of the operator.

The various types of bending machine revolve around the concept of using force to bend the workpiece. Some use a top tool to force the material into a V-shaped bottom die; others apply the pressure against a single forming arm.

An early type of machine was the Box-and-Pan Brake. The piece of metal is clamped in place, and then an edge is formed upwards. Box and pan folders are still popular today due to their low purchase cost and ease of installation. However, they rely on the operator’s skill to set it up correctly then physically lifting the forming tool to make the bend. Clearly, this introduces operator fatigue to the list of considerations, so they tend to be used for low volume work.

The hydraulic version takes the physical strain away and is more suited to high-volume production.

As there is no V-shaped bottom die, they don’t mark the material like a CNC press brake can, which makes them ideal when the finished part is visible and on display.

A stroll around any metalworking shop will probably find a box-and-pan folder somewhere in the building, which is a testament to their longevity and usefulness.

The use of hydraulic rams gave the operator more control over the force used to bend parts. As such, it removed the need to bottom bend and allowed the use of air bending.

Air bending with a hydraulic press brake still relies heavily on the operator’s skill and experience but gives a greater accuracy of the folded part.

The hydraulic press brake showed how greater accuracy could be achieved in the bending process, so the next step was to apply computer controls to improve it still further.

CNC means Computer Numerical Control and is used as standard on all modern press brakes.

As well as giving precision control over the bending angles achieved, it also allowed automation of the backstop position and sped the bending process up considerably.

Offline programming of the CNC press brakes provides improvements in efficiency as the operator can spend more of their time in bending material instead of setting the machine.

Hydraulic systems can also be used to speed up the tool setting process, and the most modern systems use indicator lights to show the operator where to place the tooling for multiple bends in one setup.

As you can see, the bending of sheet metal is a complex topic, and the science of bending is learned over many years. At Pegasus Precision, our bending experts are always on-hand to offer advice to our customers.

We use cookies on our website to give you the most relevant experience by remembering your preferences and repeat visits. By clicking “Accept”, you consent to the use of ALL the cookies.
Cookie settingsACCEPT
Manage consent

This website uses cookies to improve your experience while you navigate through the website. Out of these, the cookies that are categorized as necessary are stored on your browser as they are essential for the working of basic functionalities of the website. We also use third-party cookies that help us analyze and understand how you use this website. These cookies will be stored in your browser only with your consent. You also have the option to opt-out of these cookies. But opting out of some of these cookies may affect your browsing experience.
Necessary Always Enabled

Any cookies that may not be particularly necessary for the website to function and is used specifically to collect user personal data via analytics, ads, other embedded contents are termed as non-necessary cookies. It is mandatory to procure user consent prior to running these cookies on your website.

SAVE & ACCEPT
Go to Top